HOMINGS analyses were reproducible and robust. Independent analyses of 2 users on 2 separate MiSeq instruments with clinical samples prepared at 2 different times yielded similar results (p values of ~ 1) as shown in Figure 1. Not only did this demonstrate the robust nature of the analyses, but it also calibrated the personnel in the laboratory. 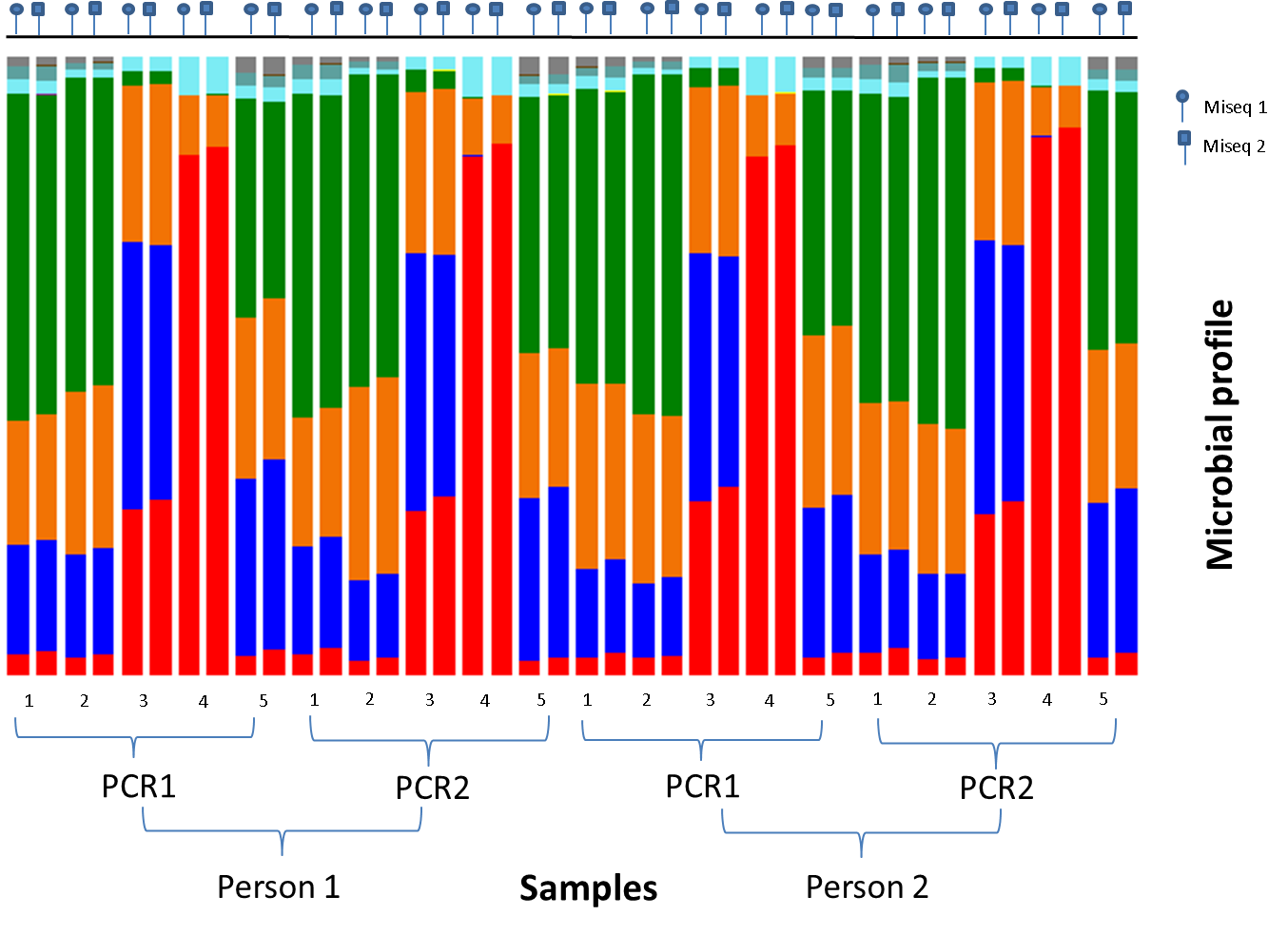 Figure 1. Reproducibility and calibration of HOMINGS. (click on figure to enlarge)

Reproducibility as well as calibration of laboratory personnel can be readily seen as shown in Figure 2 (data are from Figure 1). As an aside, similar microbial profiles of a baseline and 4-month sample from a single site in a periodontally healthy patient (samples 1 and 5 from Fig. 1) were observed. Again, the p values were ~ 1.0. 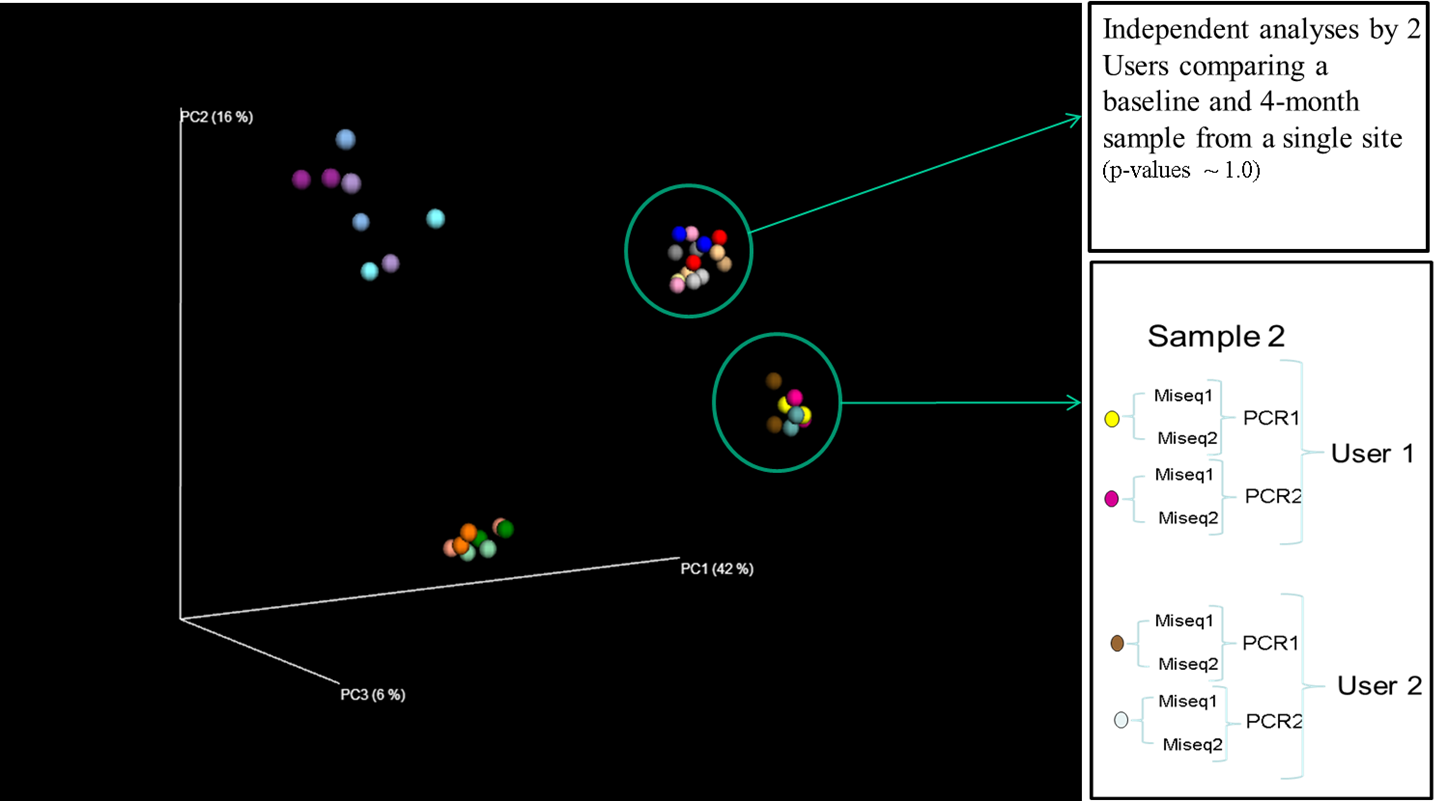